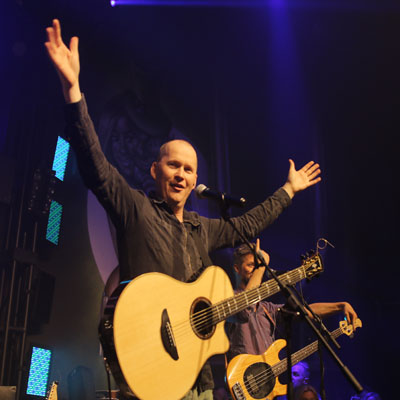 Neil Brophy, originally from Moulton, Northampton, has performed for many years on the festival circuit across Scandinavia, UK, Belgium, Germany & Holland with his band. His recent single release “The Record Collector”  made a big impact on International Record Store Day and  was aired on the Steve Lamacq show on BBC 6 Music.

With his self penned songs of  travelling and revelry and his full power folk rock band , they never fail to lift the atmosphere and get the crowd in their hands. Always a memorable show. A perfect festival band. (See videos).

Neil is now based in Copenhagen with his band and over the past few years has slowly been tiptoeing his way back to  the UK playing on a few festivals.

Throughout Neil's travells, he has come across some great musicians and has picked up some very charasmatic band members from some very odd places along the way. 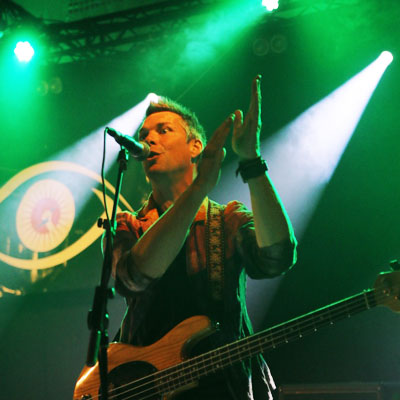 Martin Dale on Bass, backing vocals originally from Cornwall, now based in Copenhagen. Neil met Martin at a car crash in a small town in Denmark. 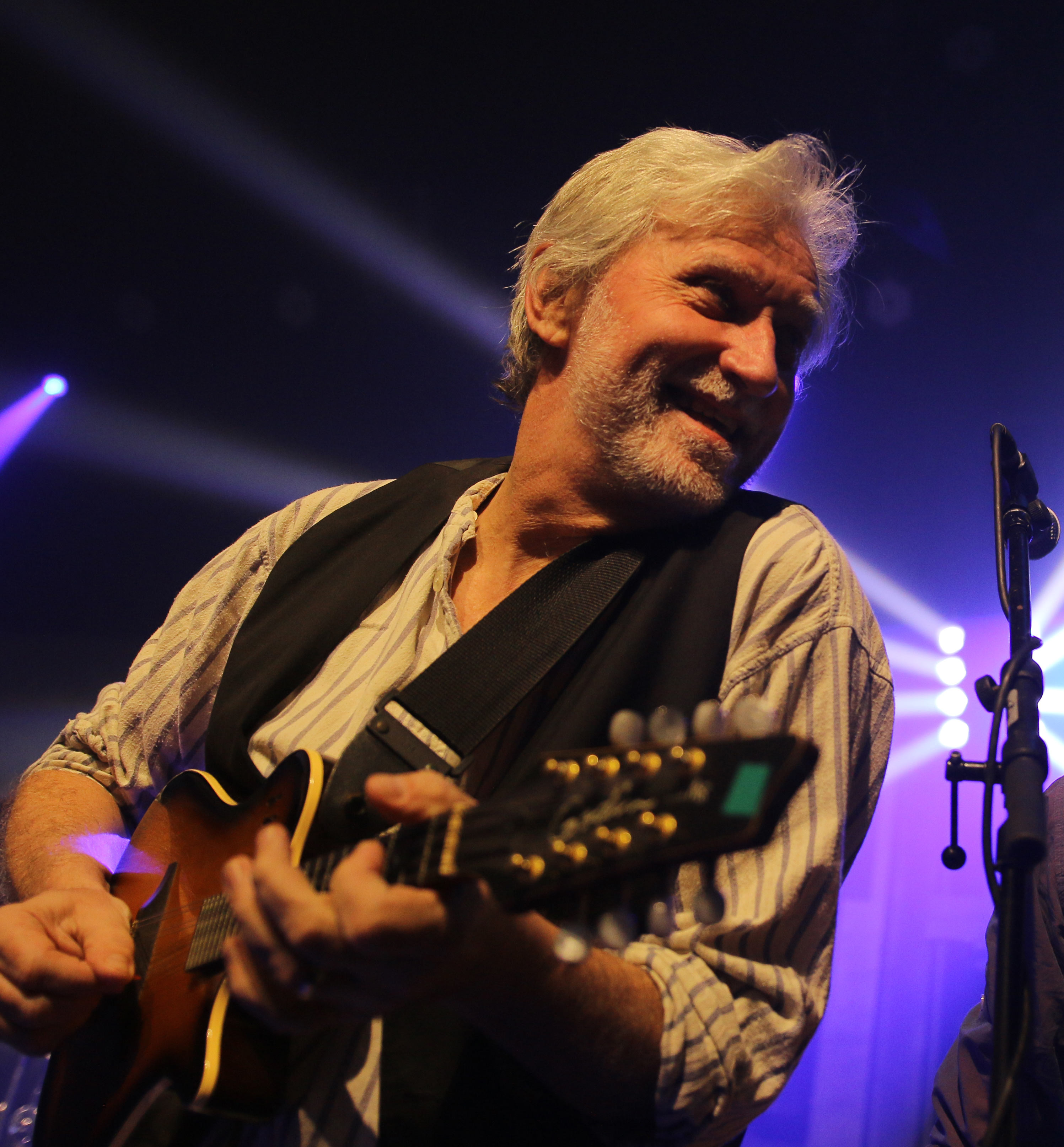 Brian Armstrong, Mandolin, Banjo & Backing vocals, originally from Carlisle. Neil met Brian at a late night kitchen party in a Ski Bum collective in a small village of St.Anton in the Alps. 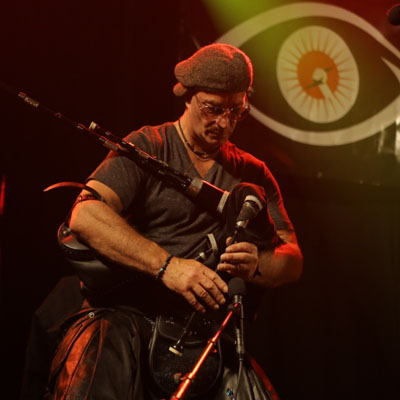 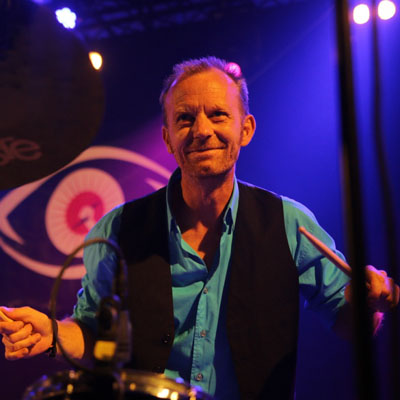 Espen Suell, on drums, Neil met Espen playing the snare and denting symbols in a sailors bar in Nyhavn, Copenhagen.