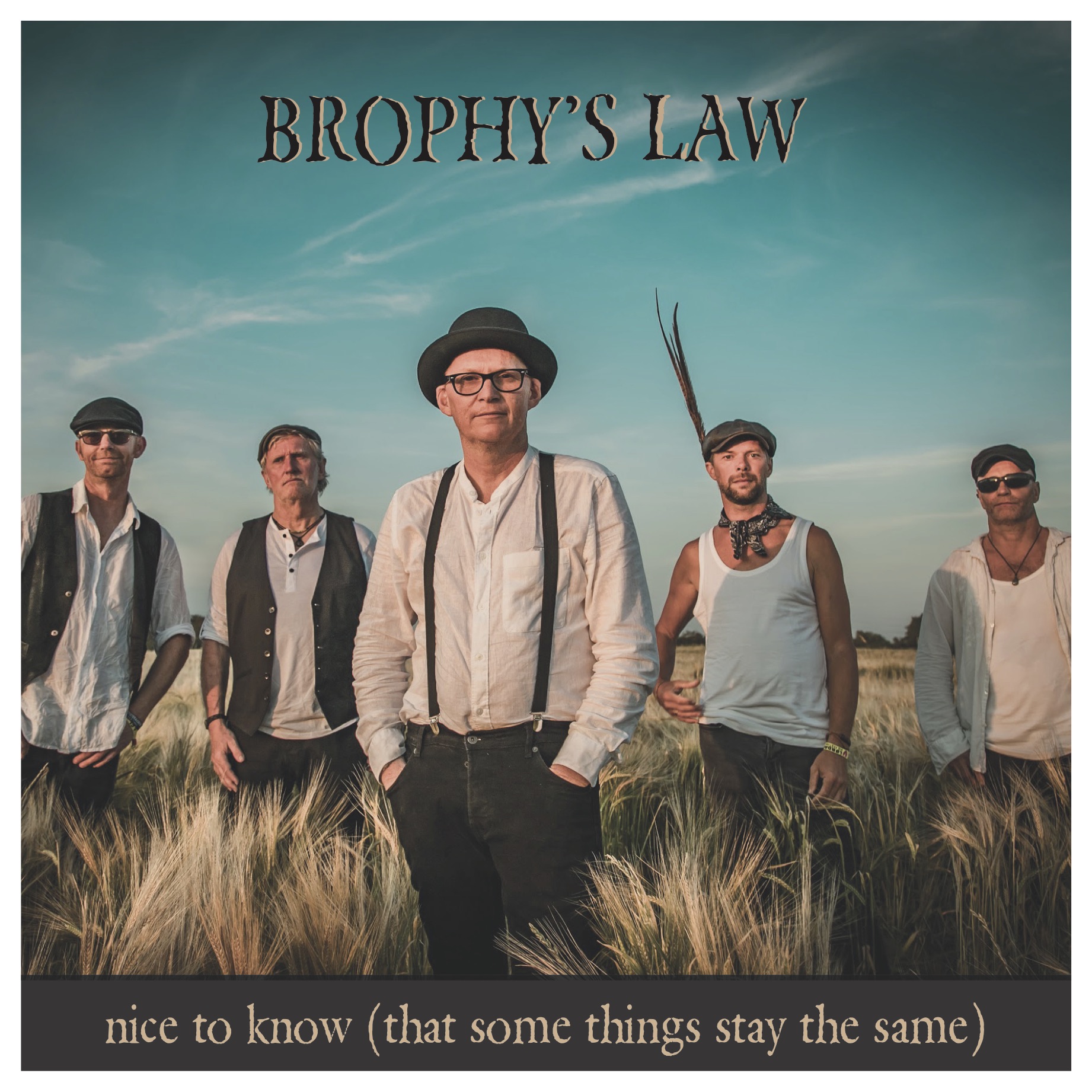 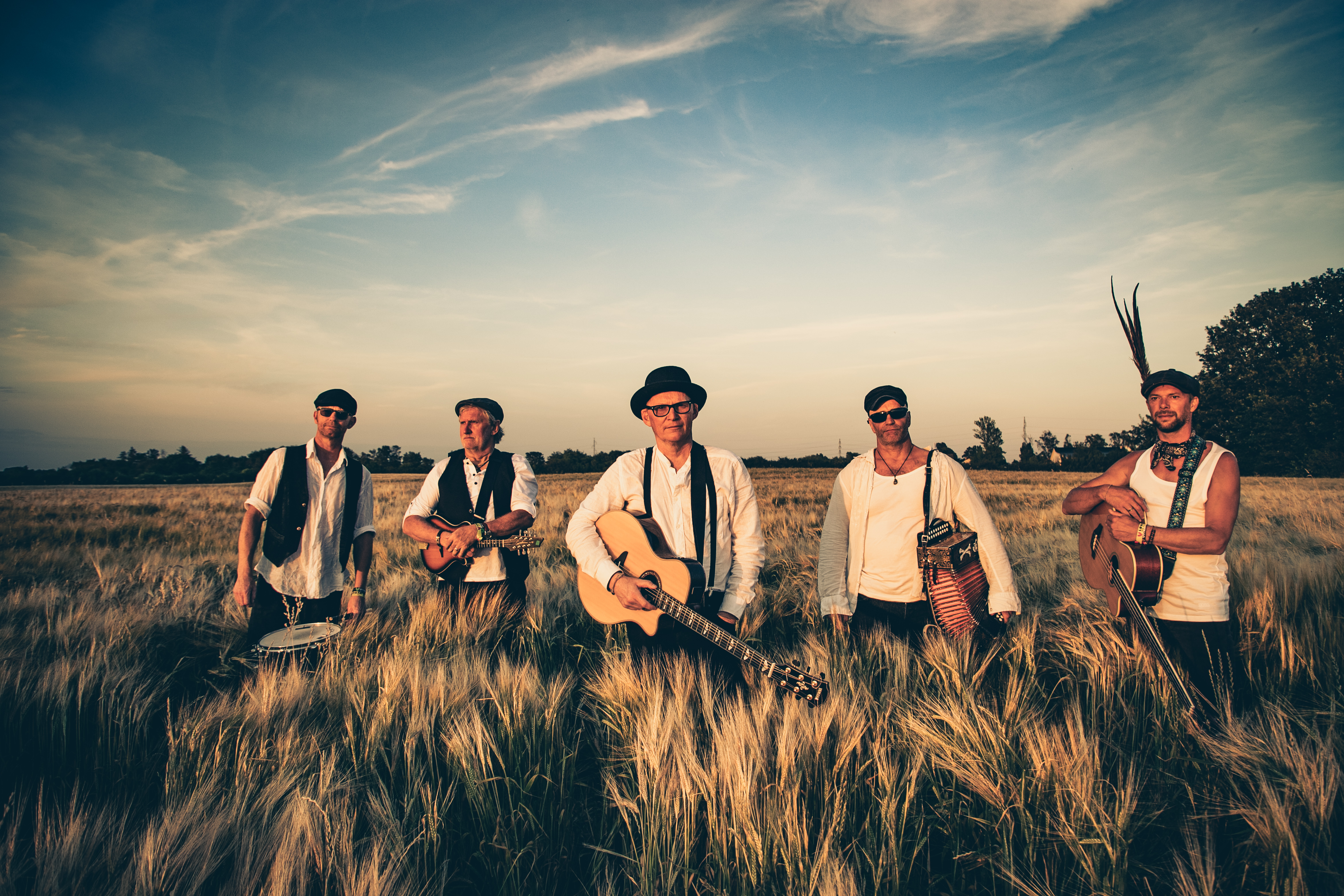 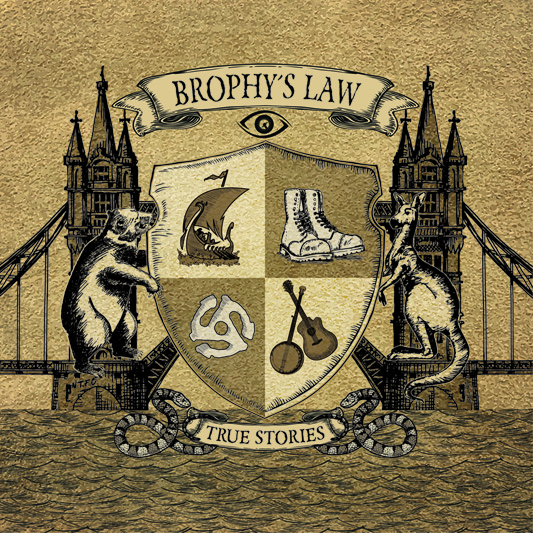 Brits abroad Celtic folk rock band “Brophy’s Law” stranded in the EU, return to the UK to sing out that  it’s “nice to know that some things stay the same”

The Debut single Nice To Know (that somethings stay the same) reflects a homecoming to Northampton after many years of travelling abroad and having the feeling that nothing has changed. The timing of the release to coincide with Brexit is pure chance, but most of this band are “Brits abroad” and, despite having no voice in the referendum, they could be having their lives turned upside down by Brexit, being in the EU but maybe no longer European Citizens. But amidst all the huge changes we see going on in the world - Climate Change, and the rise of the Alt-Right along with Brexit - at local small town community level some things never change. As Brophy sings: “my country, my heritage will remain!”

With his celtic rock outfit, “Brophy’s Law” - based in Copenhagen, but originally from England, Scotland and the northern-most tip of Denmark, Neil Brophy performs his songs that draw influences from Bragg & Dylan’s singer songwriter styles of social commentary, McGowen’s Celtic rock, a slice of Weller with a haunt of NMA.

In the UK, Steve Lamacq championed Neil’s earlier solo single ”The Record Collector” (a new band version of which appears on the album) and has already played “Nice To Know” on BBC 6 Music 5 weeks prior to it’s release on Oct. 01/19

Brophy busked & revelled his way around the world for several years hitting countries such as Australia, New Zealand and the USA honing the craft of a songsmith: a lifestyle that became a Law. His song-writing reflects upon his world travels & his formative years growing up in the rural village of Moulton, Northamptonshire.

For years Brophy’s Law (originally Neil Brophy Band) have been a regular favourite at many DK/UK festivals & culture houses. The band always capture a live audience with their driven Celtic rock sound of catchy melodic folk anthems, crossing the fields of traditional to contemporary folk rock. The band of multi-instrumentalists always deliver a memorable show for all, fronted with the charmful banter of Mr. Brophy himself. - You Lucky People 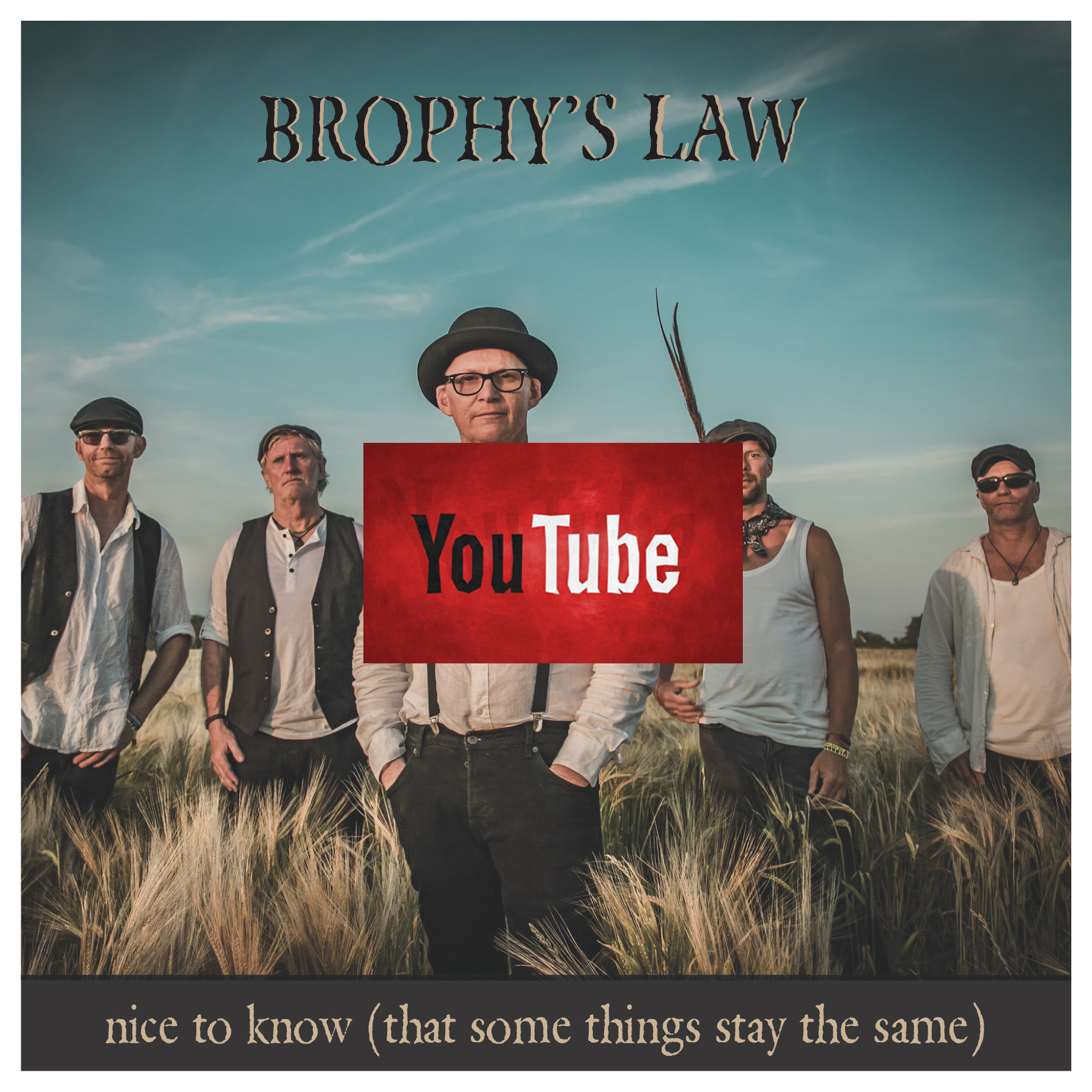 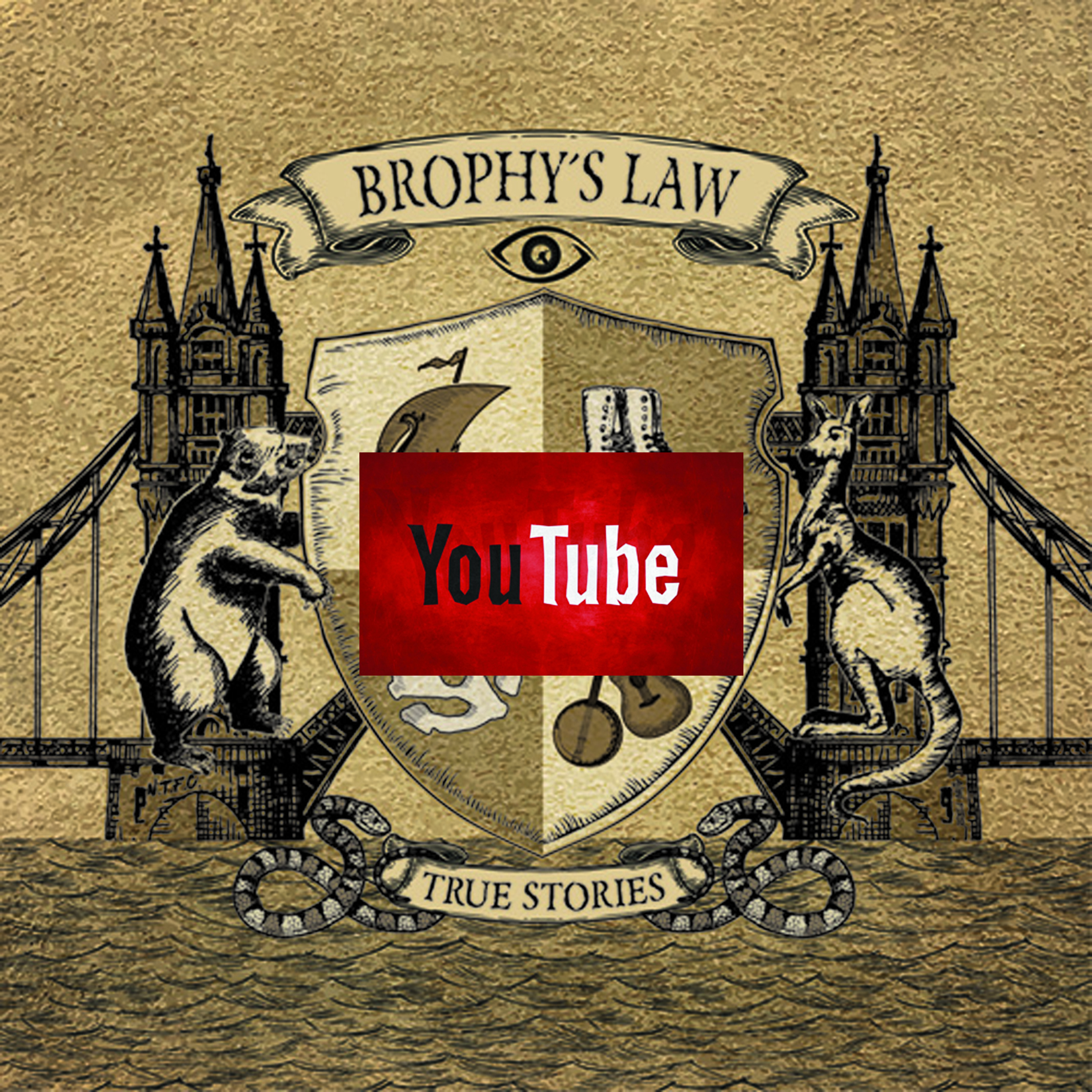 One of the  more politically charged tracks Fear of Fear combines powerful lyrics, upbeat folk guitar and iconic banjo & whistle melodies to deliver an infectiously catchy song with a serious  message in the outspoken track “Fear of Fear” Infused with a raw, brash Celtic soul sound  &  poetical social commentary. “Fear of Fear” mixes reflective lyrics and driving instrumentation to create a catchy and politically charged anti- anthem, dripping at the seems with defiance. Right-wing news channels and politicians feed us with their propaganda machine, breeding hatred and fear, which they use to misguide us. ‘Fear of Fear’ as the title suggests, lays out in black and white the lies we are fed.” - Neil Brophy 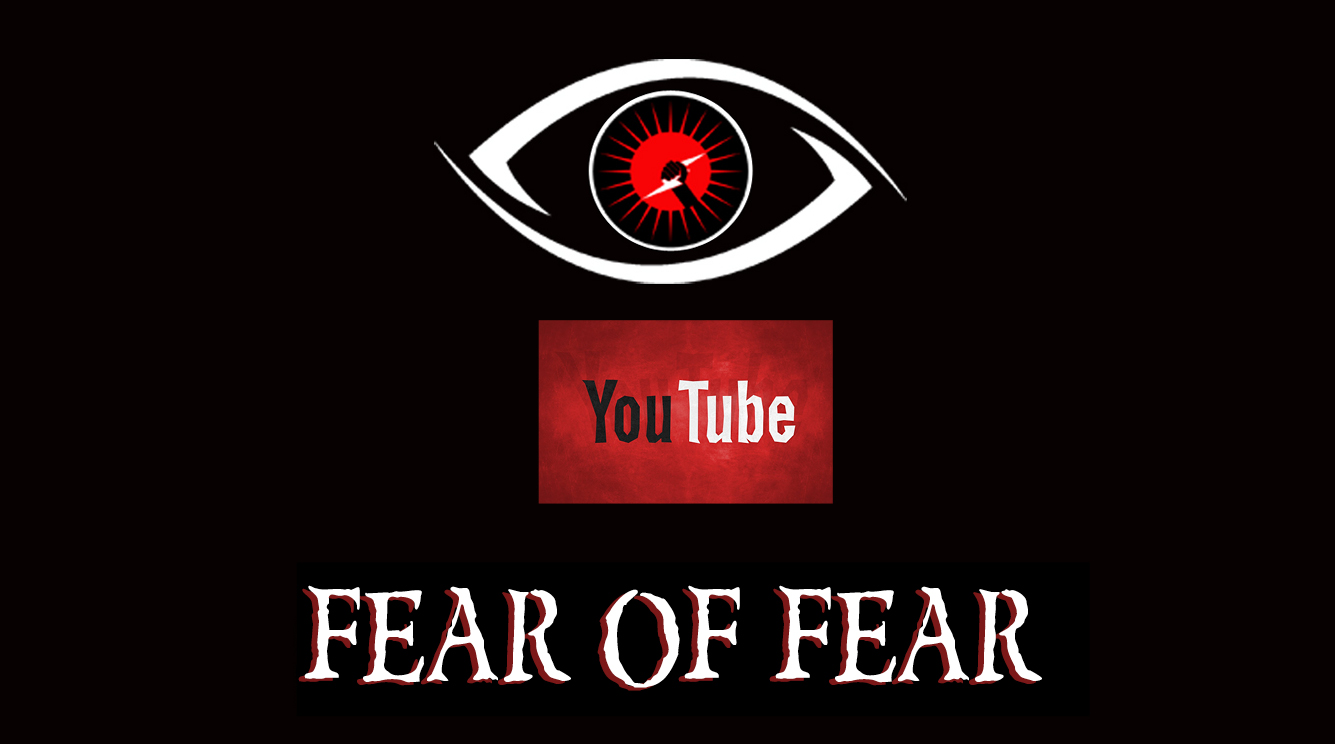 Since Brophy's Law have rebranded themselves from the previous name “Neil Brophy Band” they are going by their moto of “Whatever Happens-Happens Whatever” They are in a way pioneers in there own right in the way they have independently travelled the world and grouped in Copenhagen to form this entourage. As they get on the road with release of True Stories, inspired by the dreamy heads of the Rolling Thunder Revue,  the hurdles of whats to be withBrexit, Brophy’s Law will follow their pilgrimage of  Whatever Happens - Happens Whatever - watch this space......

Neil Brophy is one of the unsung heroes of music. With his thoughtful lyrics he should be recognized as one of our foremost singer songwriters. His new album ‘True Stories’ is his best work yet. It contains his cult classic ‘Record Collector’ a must listen for vinyl fans. Top Class! Graham Jones – Author of the books  ‘Last Shop Standing’ and ‘The Vinyl Revival and the Shops That Made it Happen’

The “Record Collector “ that features on the album was originally a solo vinyl release by Neil Brophy and was championed by Steve Lamacq on BBC 6 Music. The band version of this will be released on Record Store Day 2020.

True Stories is a rare breed of an album that captures the energy a truly great festival band in a studio production. That’s not an easy thing to do. And the Brophy boys enjoy tradition; they play tradition; and like the god Janus, they push tradition forward, while at the same January Man time, love all the tunes that were lovingly played in the folk-rock past.  Bill Golembeski    READ MORE ON FOLKING.COM 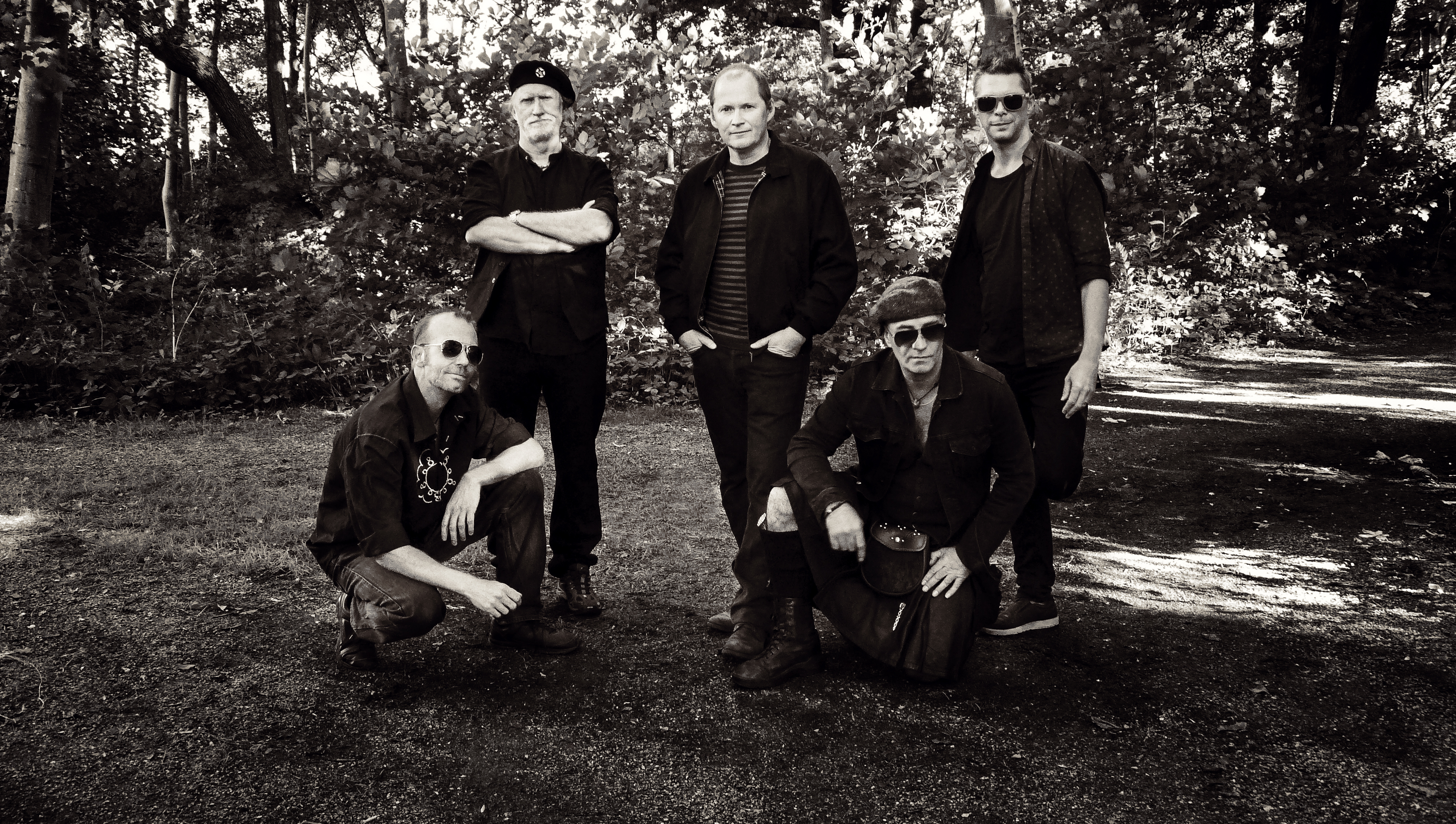